It has been a long road for Detective Mike O'Shea who is still recovering from a beating. He is on half duty when a call comes in from an elderly man. He says that his best friend, Elizabeth MacDonald is missing and he presumes she is dead.

Mike is skeptical but agrees to look into the case. When he enters the home, there is no one home and everything looks OK but it isn't. Very small dots of blood are found.

The neighbor who reported the woman missing says he goes to have lunch with her every week but this time he met a man at the door who said he was there to water her plants since she was away. That was always Glen's job and he immediately knew something was wrong.

Mike uncovers a lot of clues in his search. Many of the clues he finds have nothing to do with the crime, it has to do with him and how he will live his life now.

And we are back with Mike again! This time it has been a couple of months after he got himself all beaten with a lead pipe and he is in court for a separate matter, one that could be possibly linked to Sal. This could be read as a standalone but I don’t think that it should be. The books are all linked and they are carrying on from the previous books. Plus don’t you want to know what Mikey has been up to before?

We have seemingly different cases going on and you would think this would be confusing, but it’s not! Plus could it be that they are just all linked invariably?

I have loved every one of these books in the series and this time the fact that Mike’s mother is taking up quite a few pages is brilliant. She is a hoot and down to earth. I loved her sitting there telling Mike that she was moving in and then listing everything she does to say I am not looking after you all the time. I could imagine his face dropping as described.

Ryan has again let his experience shine through these pages, with the descriptions and the details, he is building a story you wonder if he has lived through himself. Hopefully not the lead pipe side of things!

I also have to mention the cover, again with the pumpkin seeds, a constant reminder that there are definitely unresolved issues with Sal, a reminder of his sparkling personality. How can one character be in the hearts of so many readers after so few a pages is a real testament to the writing, plus a compliment to Mike O’Shea because if I did not connect with him at all, it would make you wonder if you would care at all?

I adore this series and I am glad that there is not a sign of Mike or his mother Mary-Margaret slowing down just yet! The writing has captivated me and I am a huge fan of Desmond’s! It was nice nod to some of the other characters appearing in the book too, to remind us that time may have moved on but they aren’t to be forgotten at all and I do love DS Amanda Black, what a fab character!

Very few books give you the real crime experience because even fewer authors have it.

Desmond P. Ryan has it.

For almost thirty years, he worked the back alleys, poorly-lit laneways, and forgotten neighbourhoods in the city where he grew up. Murder often most unkind, assaults on a level that defied humanity, and sexual violations intended to demean, shame, and haunt the victims were all in a day’s work. Days, evenings, midnights–all the same. Crime knows no time.

Whether as a beat cop or a plainclothes detective, Desmond Ryan dealt with good people who did bad things and bad people who followed their instincts. He wrote thousands of reports describing their lives, the places they lived, and the things they did. He investigated their crimes and wrote detailed accounts of the activities that brought him into their world. Detective Ryan also held victims as they wept, talked desperate people off of ledges, and sat beside the decomposing bodies of men and women who, in life, had been discarded and long-forgotten by society.

Now, as a retired detective with three decades of research opportunities under his belt, Desmond Ryan write crime fiction.

And because you deserve to have the most authentic crime fiction experience every time you pick up one of Desmond Ryan’s books.

« #BookReview of Call Me, Maybe by Stephie Chapman @imcountingufoz @herabooks @rararesources
#BookReview of The Widow of Pale Harbour by Hester Fox @HesterBFox @hqstories »

2 responses to “#BookReview of Man at the Door by Desmond P. Ryan @RealDesmondRyan @BakerPromo @bakersNSSblog” 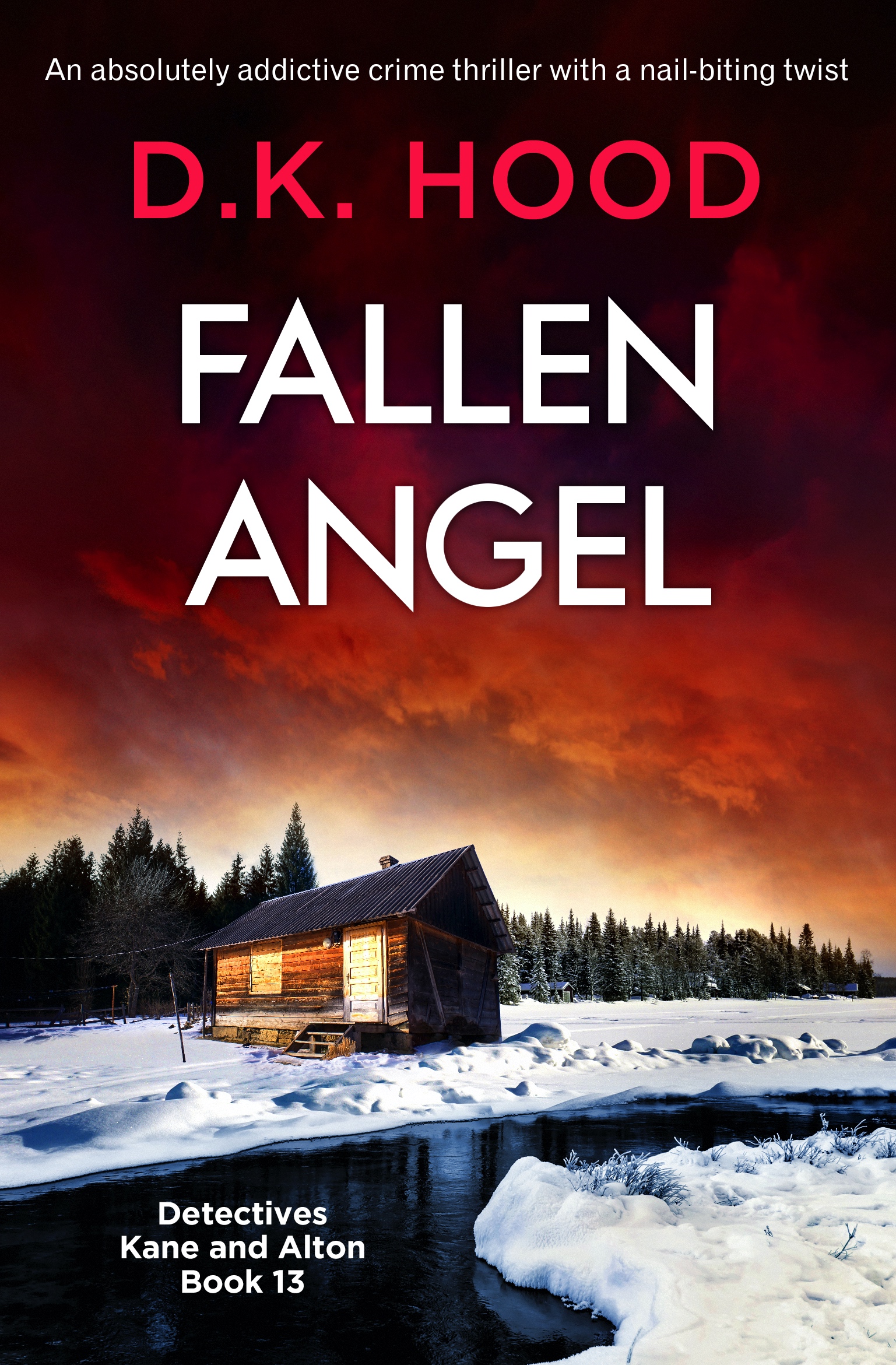