Carol has decided to share with us today so little gems on how to write crime fiction and share an insight to her writing process.

After writing light-hearted, amusing novels for seven years, moving to crime fiction was a huge change, yet it taught me to be a better writer and to think more deeply about how I was writing.

I used to write whatever came into my head and it would flow with a gentle ease. I knew how to write present characters and how to write entertaining dialogue that would keep the reader guffawing. What a difference to writing crime!

I soon found out I couldn’t keep up with each character. I lost track of them and my timeline went haywire. There is inevitably more than one character to think about (especially if your lead character works in a police station) and I needed to know where all of mine were, what they were up to and what they looked like, what their lives were like, let alone what my murderer was doing. The solution – coloured sticky notes with descriptions of each character stuck over my wardrobe doors. Suspects and victims are linked with string and a timeline sheet in a notepad of where everyone is at any one time.

My chatty ‘voice’ didn’t work in my crime thrillers. Characters needed to be credible through their actions and speech so I had to cut down on the humour and the funny episodes, as tempting as they were to put in. A little humour is acceptable to diffuse some of the tension, but too much dilutes the pace, the credibility of the novel and the plot.

I run everything through my head like a film until I’m happy with the entire book before actually beginning the writing process. I rewind the film, mentally rewrite the script, add new surprises and let it roll again, over and over until I feel it is credible and worth committing to paper. Preparing a crime thriller is a lot harder than writing humour, but when you surprise your reader, it is all worth it.

It’s most important to grab the reader’s attention from the off. First chapters have to be written and rewritten a number of times, and then rewritten once more after the first draft. I’m a prolific reader of crime thrillers and like many readers I don’t want to be disappointed. I want gore. I want bodies. I want a murder!

Never before have I become so engrossed in fashioning my characters, their lives, or their history. They need to feel real and like all humans they make mistakes, bad choices, and are flawed. The criminals, especially my serial killers, are ruthless, cruel and even downright mad, but they all have vulnerability or appeal so that the reader will empathise with them.

I really have had to work on showing not telling. I now avoid adverbs and use action verbs whenever possible. I keep a list of action verbs in a notebook on my desk and after my first draft use ‘search and replace’ to deal with any verbs that have been overused. It is too easy to stick to the same words and when I check through the script, I am horrified at how many times I have written the same verb. So, instead of ‘walked’ or ‘ran’ I check through my notebook and find action verbs such as: lumbered, plodded, scurried, scuttled, shambled, sauntered, strolled, minced, trotted, trudged and so on.

I am a stickler for research but I had no idea how much I would have to conduct for crime novels. I need to be certain of police procedures, forensic methodology, and devious ways of doing away with folk (my favourite bit.) When I can’t find what I wanted from search engines or expert groups on Facebook, I ask people I know. I’ve been lucky that my doctor has been able to help me out on a few medical details, although he was concerned when I queried if it was viable to poison my husband by putting broken glass in a MacDonald’s Happy Meal.

There’s nothing worse than coming to the end of a book thinking, ‘Well, it was really good until the end and then it fell flat.’ As a reader that is one of my particular bête noirs. All crime fiction needs to have a killer ending. After the rollercoaster of twists, turns and surprises, you must give your reader a good reason to buy your next book. The ending is always my favourite part to write. I try to leave the reader open-mouthed and keen to discover what happens next. The hardest ever ending to write? The ending to The Blossom Twins. I don’t think I’ll ever get over it.

I don’t think anyone could get over that ending!! I remember seeing a picture of your sticky board and the amount of detail you had on it. Thank you for sharing your process with us! 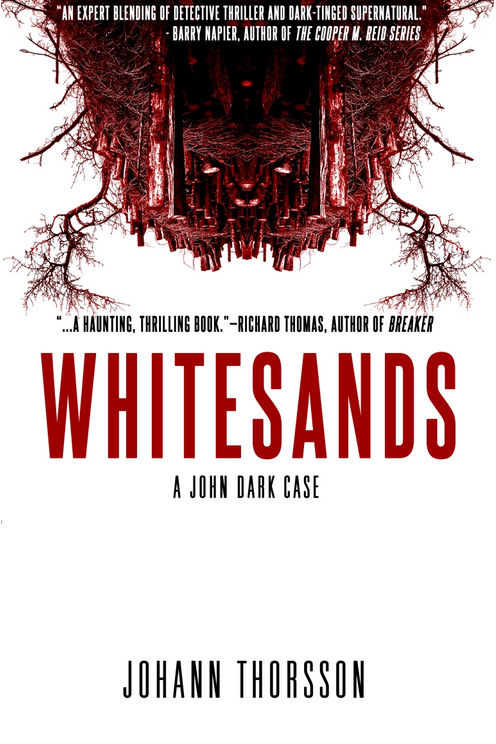 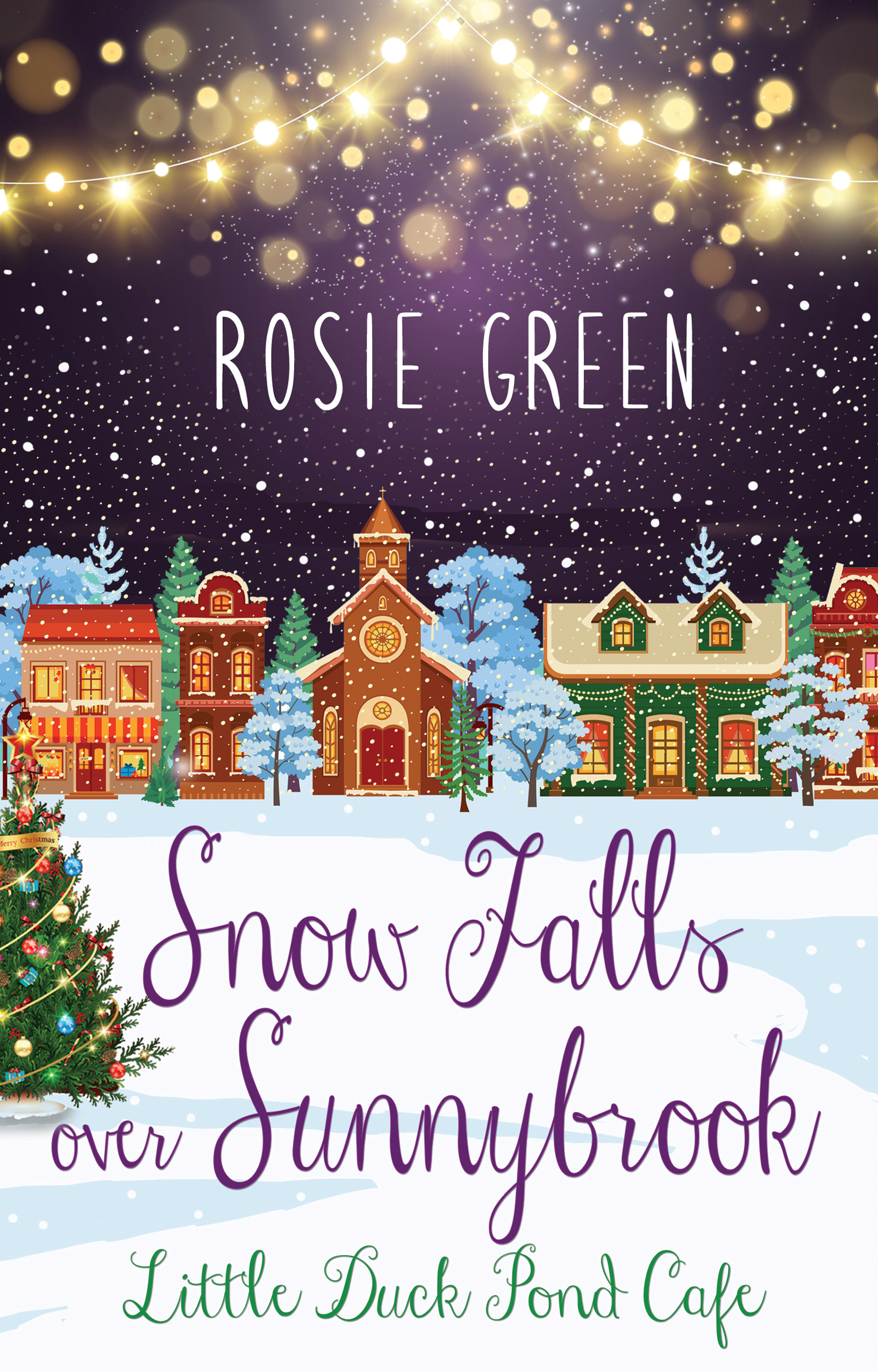