Starla wasn’t trying to steal her older sister’s boyfriend. In fact, she was fighting him off when Janice caught the two of them alone in the dark. Unfortunately, love-struck Janice didn’t see it that way and tried to end her life. Although she didn’t succeed, her suicide attempt left her brain damaged, and it became Starla’s responsibility to care for her. Four years later, the sisters’ peaceful lives are interrupted when Nick, a handsome, young attorney, moves in upstairs. Seeing that Janice is attracted to him, Starla keeps herself out of the picture. After all, she hurt her sister before, and she’s not about to do it again. Yet as much as Starla tries to ignore her feelings for Nick, she can’t bury them entirely. Especially not when he seems to be choosing her over her sister.

Welcome today to my stop on the tour with a Guest Post from the author Michelle Scott. I really wanted to read the book, but I get pleasure in hosting this instead as I couldn’t read it in time. Enjoy!

Some of My Most Important Characters Have Fur

One of the things I love about being a writer is creating characters. Before I begin writing a novel, I will hear the characters’ voices in my mind, and when they start narrating their stories to me, I know that I’m on the right track. After listening to them, I get an idea of their quirks and habits. Then, I start writing.

However, there are certain characters who don’t say anything. They chase balls and mice. They love to be petted. They most certainly contribute their share to the story. A few even save the day. Be they dogs, cats, or fire-breathing lizards, they are staples in my writing.

Take my most recent book, Just the Two of Us. Starla and her sister Janice adopt a kitten that they name Morris. (Or, more accurately, Morris adopts them.) Morris is a pretty chill cat, but he can get into mischief. In fact, he’s part of the reason that Starla meets Nick, her sexy upstairs neighbor. Nick doesn’t quite approve of having a cat in the building, but Morris grows on him. For his part, Morris likes Nick as well and is willing to let Nick pet him. Providing that there’s treats involved.

I had a dog when I was growing up, and we shared a bond that only lonely teenaged girls and their pets can share. Later, when my kids were young, we rescued a border collie named Bandit. Bandit was a rascal who stole everything from flipflops to Barbie dolls (hence, his name), but he was a very good boy. Full of life and energy, he loved everyone he met. Sadly, Bandit left us this summer (he was fifteen – a good age for a dog to live), and we all miss him very much. However, Bandit’s memory lives on in several of my books.

I think that having a pet makes us more human. Nurturing something can bring out the best in us. Currently, we have a cat named Yoshi, and he’s not only my fur-baby, he was also an inspiration for Morris and for Drinking Tea, the cat in my Straight to Hell series. In fact, I refer to Yoshi as my ‘mews’.

Rest assured, these fictional animals are as important to me as the other characters are. I treat them with as much consideration as I would a real pet. And without them, my books wouldn’t be the same.

Michelle Scott received her MFA from Wayne State University. Her stories have appeared in such places as “Tales of the Unanticipated”, “All Possible Worlds” and “Realms”. Straight to Hell, the first book in her Lilith Straight urban fantasy series, is published by Carina UK, an imprint of Harlequin Romance. Michelle lives in southeast Michigan with her husband and three children.

4 responses to “#GuestPost by Michelle Scott, author of Just the two of us @mscottwriter #MichelleScott #LoveBooksGroupTours” 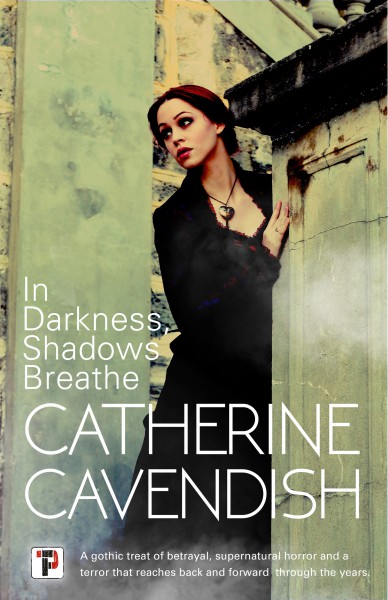