I very nearly forgot to do my post this week and I had a lightbulb moment to remember and I did have to chuckle when I saw the results! You guys! lol Only 68 more books to get through in my current list, then there is another list to work through and ANOTHER list. I am adding more to my wishlist each time I remove them!

Well as chuck them all seemed very popular this week, I will have to listen but I will be saving 2 of them. I am big gutted some did not make its way through to my TBR list but this is good culling. If I ever get to the bottom of my list then I can always go back……who am I kidding. This week you have saved…

There are a couple I have my fingers crossed that will be saved! Eeek – nail biting time!

The Innocent by Harlan Coben
Add to Goodreads


You never meant to kill him….One night, Matt Hunter innocently tried to break up a fight—and ended up a killer. Now, nine years later, he’s an ex-con who takes nothing for granted. His wife, Olivia, is pregnant, and the two of them are closing on their dream house. But all it will take is one shocking, inexplicable call from Olivia’s phone to shatter Matt’s life a second time….

An electrifying thrill ride of a novel that peeks behind the white picket fences of suburbia, The Innocent is at once a twisting, turning, emotionally charged story and a compelling tale of the choices we make and the repercussions that never leave.

I Am Legend by Richard Matheson
Add to Goodreads


THE LAST MAN ON EARTH IS NOT ALONE

Robert Neville may well be the only survivor of an incurable plague that has mutated every other man, woman, and child into bloodthirsty, nocturnal creatures who are determined to destroy him.

By day, he scavenges for food and supplies, desperate to find any other survivors who might be out there. But all the while the infected lurk in the shadows, watching his every move, waiting for him to make a mistake....

Poirot and Me by David Suchet
Add to Goodreads


In the summer of 2013 David Suchet will film his final scenes as Hercule Poirot. After 24 years in the role, he will have played the character in every story that Agatha Christie wrote about him (bar one, deemed unfilmable) and he will bid adieu to a role and a character that have changed his life.

In Poirot and Me, David Suchet tells the story of how he secured the part, with the blessing of Agatha Christie's daughter, and set himself the task of presenting the most authentic Poirot that had ever been filmed.

David Suchet is uniquely placed to write the ultimate companion to one of the world's longest running television series. Peppered with anecdotes about filming, including many tales of the guest stars who have appeared over the years, the book is essential reading for Poirot fans all over the world.


A gothic masterpiece of tempestuous passions and dark secrets, Charlotte Brontë's Jane Eyre is edited with an introduction and notes by Stevie Davis in Penguin Classics.

Charlotte Brontë tells the story of orphaned Jane Eyre, who grows up in the home of her heartless aunt, enduring loneliness and cruelty. This troubled childhood strengthens Jane's natural independence and spirit - which prove necessary when she finds employment as a governess to the young ward of Byronic, brooding Mr Rochester. As her feelings for Rochester develop, Jane gradually uncovers Thornfield Hall's terrible secret, forcing her to make a choice. Should she stay with Rochester and live with the consequences, or follow her convictions - even if it means leaving the man she loves? A novel of intense power and intrigue, Jane Eyre dazzled readers with its passionate depiction of a woman's search for equality and freedom.

The Light Between Oceans by M.L. Stedman
Add to Goodreads


AFTER FOUR HARROWING YEARS ON THE WESTERN FRONT, Tom Sherbourne returns to Australia and takes a job as the lighthouse keeper on Janus Rock, nearly half a day’s journey from the coast. To this isolated island, where the supply boat comes once a season, Tom brings a young, bold, and loving wife, Isabel.

Years later, after two miscarriages and one stillbirth, the grieving Isabel hears a baby’s cries on the wind. A boat has washed up onshore carrying a dead man and a living baby. Tom, who keeps meticulous records and whose moral principles have withstood a horrific war, wants to report the man and infant immediately. But Isabel insists the baby is a “gift from God,” and against Tom’s judgment, they claim her as their own and name her Lucy. When she is two, Tom and Isabel return to the mainland and are reminded that there are other people in the world. Their choice has devastated one of them.

When We Collided by Emery Lord
Add to Goodreads


We are seventeen and shattered and still dancing. We have messy, throbbing hearts, and we are stronger than anyone could ever know…

Jonah never thought a girl like Vivi would come along.

Vivi didn’t know Jonah would light up her world.

Neither of them expected a summer like this…a summer that would rewrite their futures.

In an unflinching story about new love, old wounds, and forces beyond our control, two teens find that when you collide with the right person at just the right time, it will change you forever.

Well this is exciting! Can’t wait for the comments and the voting to commence!!! 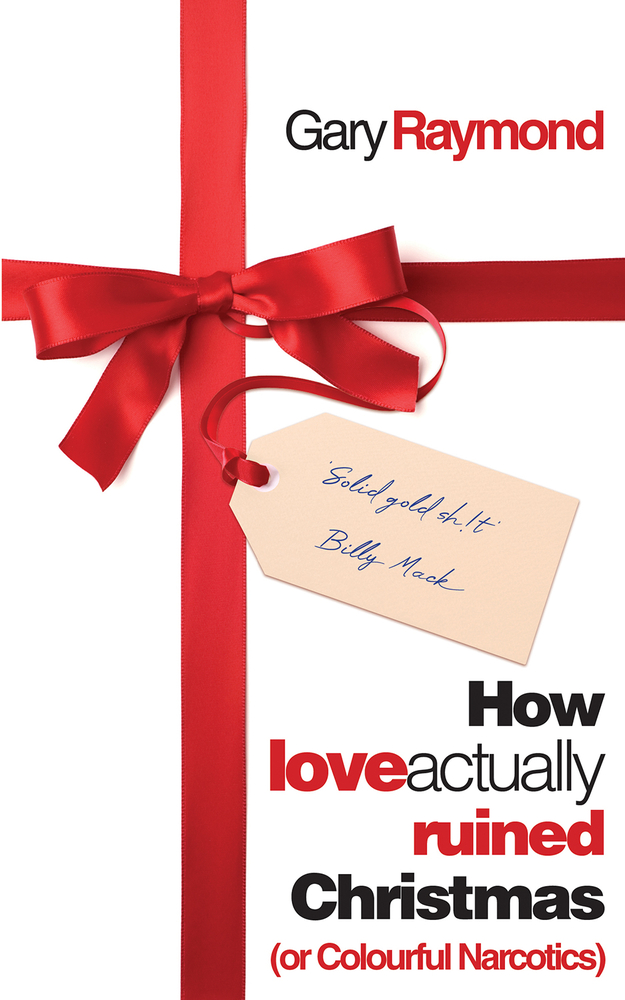