Somewhere Beyond the Sea by Amanda James
Published by Choc Lit on April 15, 2014
Pages: 336

Doctor Tristan Ainsworth has returned with his family to the idyllic Cornish village close to where he grew up. The past has taught him some hard lessons, but he'll do anything to make his wife happy—so what's making her so withdrawn?

Karen Ainsworth daren't reveal her true feelings, but knows her husband has put up with her moods for too long. A chance to use her extraordinary singing voice may set her free, so why shouldn't she take it? Surely her past can't hurt her now?

As a tide of blackmail and betrayal is unleashed to threaten the foundations of their marriage, Karen and Tristan face a difficult question. Is their love strong enough to face the truth when the truth might cost them everything?

When I opened my kindle and read the opening pages, I thought that I was going to be in for a tightly twisted thriller. It starts off like that, but by the end of it, I found my eyes were a bit wet as it was so much more.

I love going back to my crazy town, by the Queen of Crazy Town. This is slightly tamer than her newer novels. We have both characters escaping from a brutal and somewhat fragile past. But as we all know secrets are never good, and so when Karen has a secret which threatens to destroy everything she has and loves, it makes it unpredictable to see how everything would pan out.

Not only do we have Karen’s past to contend with, but in her present, 2 characters want to destroy what she has. One, I felt, I was conflicted about, it was plausible but then at times it wasn’t. I thought there might be more to it, however when the “episode” came to its conclusion and you look at the bigger picture it did “fit” in this story. However, the other one. The other one is one of two of the vilest people ever. Mandy has 2 people in this book who could make you tremor with anger due to their disgusting behaviour. If I could climb through the pages of the book and give them a backhander I would. Luckily, Mandy has other plans for them!

I love that I am going back to the beginning with Mandy and seeing how her writing has grown. If she wrote this one now I reckon it would be darker, much darker. With the plot moving along into different stages, we see the present day, the big secret and the aftermath. It is this mudding of the three elements which set it apart for me. We don’t have a long drawn out book where we are told the secret at 97% giving us 3% to have it all wrapped up and a happy ending – ta-dah fashion. It is better, we meet Karen, her husband Tristan and their cute children Sebastian and Bella, we become entangled into their lives, then the proverbial shit hits the fan. However, this time, we are exposed quickly to the past, and a plan for the future. It is this future we aren’t sure of, and that’s when our emotions are played with!

I have to say I love the supporting cast of characters in Jenny, Michael and Emma. All in their own way a rock for this family and I would love to have them in my life. They helped really bring this story alive. The thing with this story is in this day and age, it is believable. The events in this book are something you could imagine reading in a paper and that makes it truly sobering. I did thoroughly enjoy this, and I have read some of Mandys newer works so to go back in time and start at the beginning is an adventure. She truly has grown as an author….and got blinking darker!! 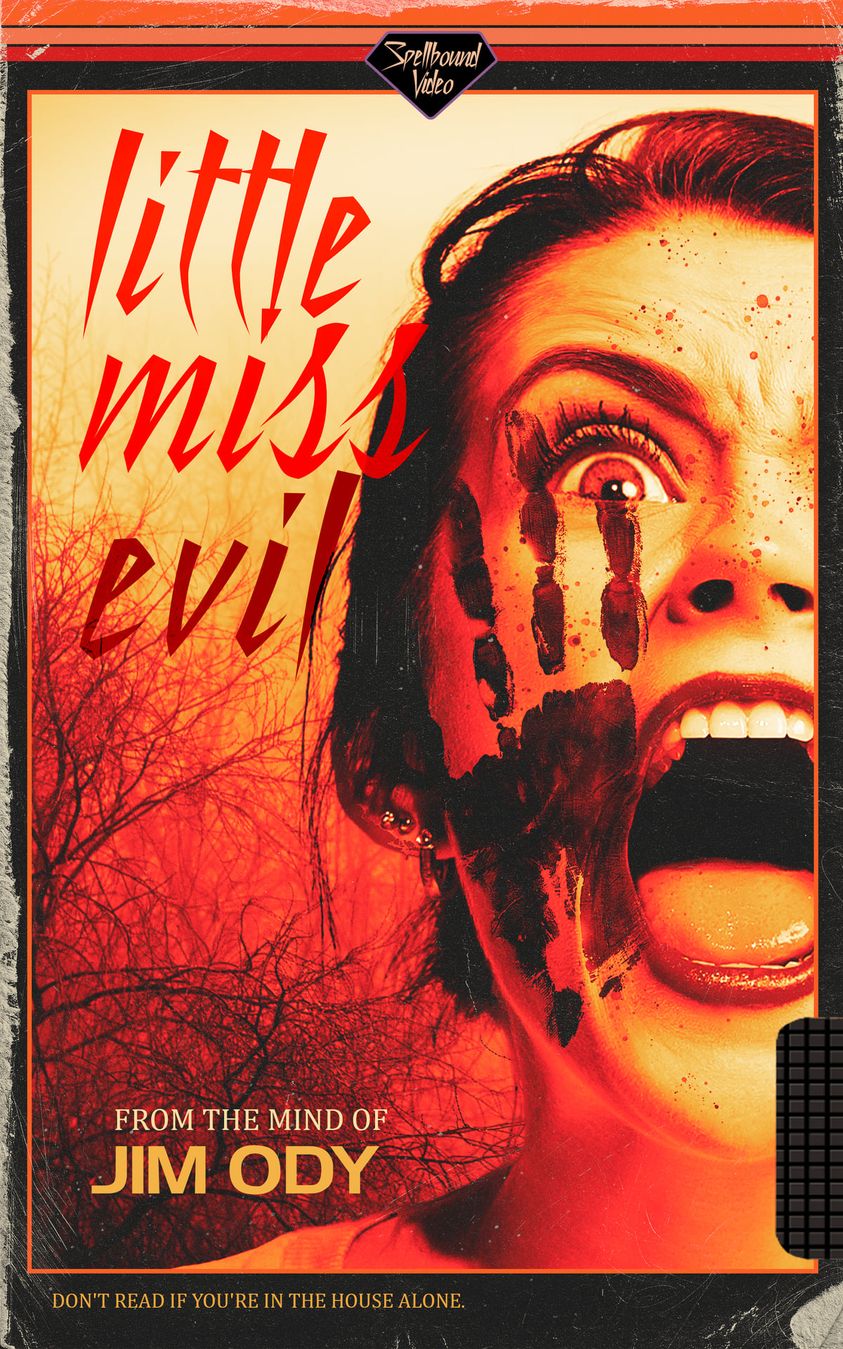